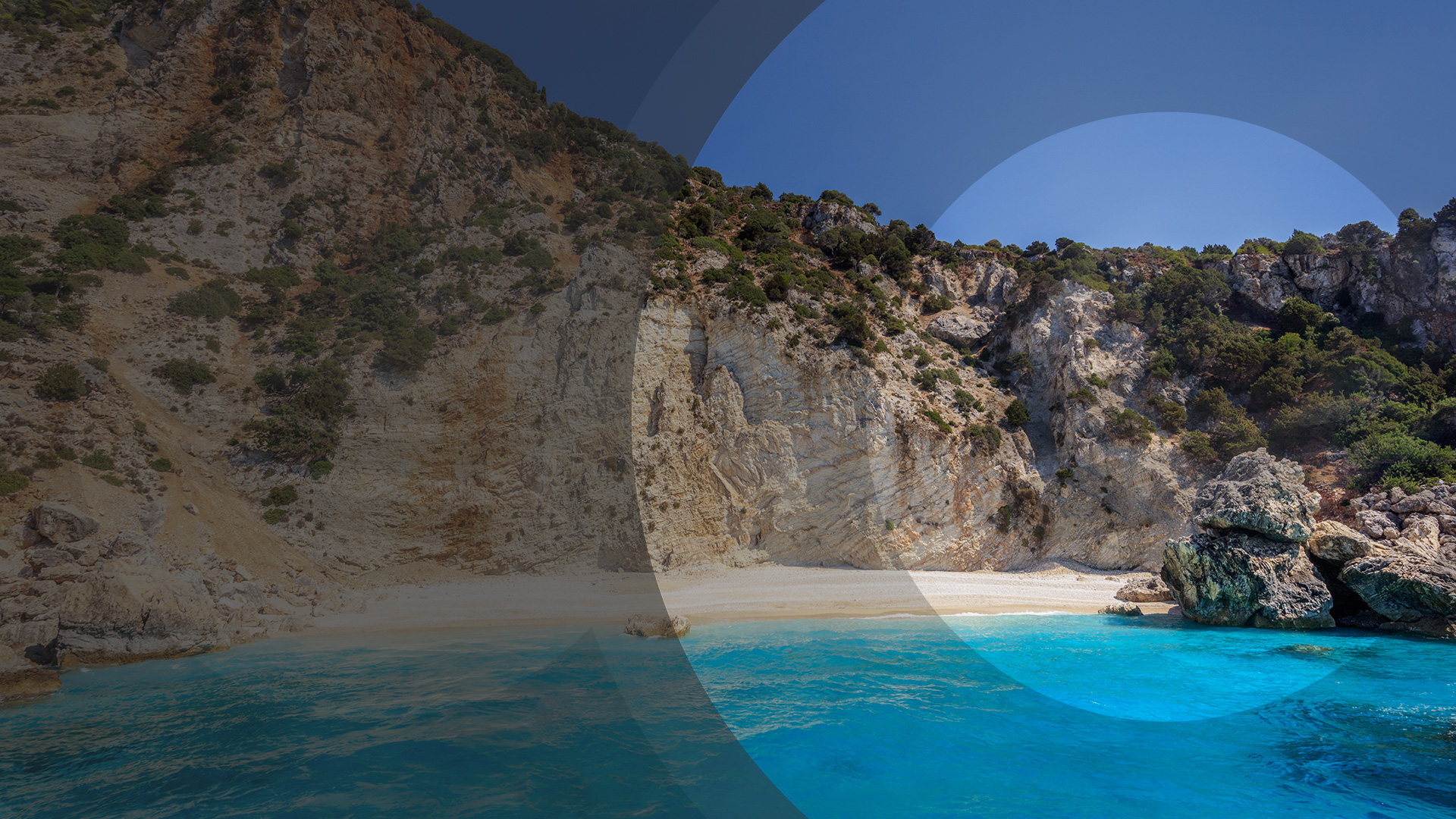 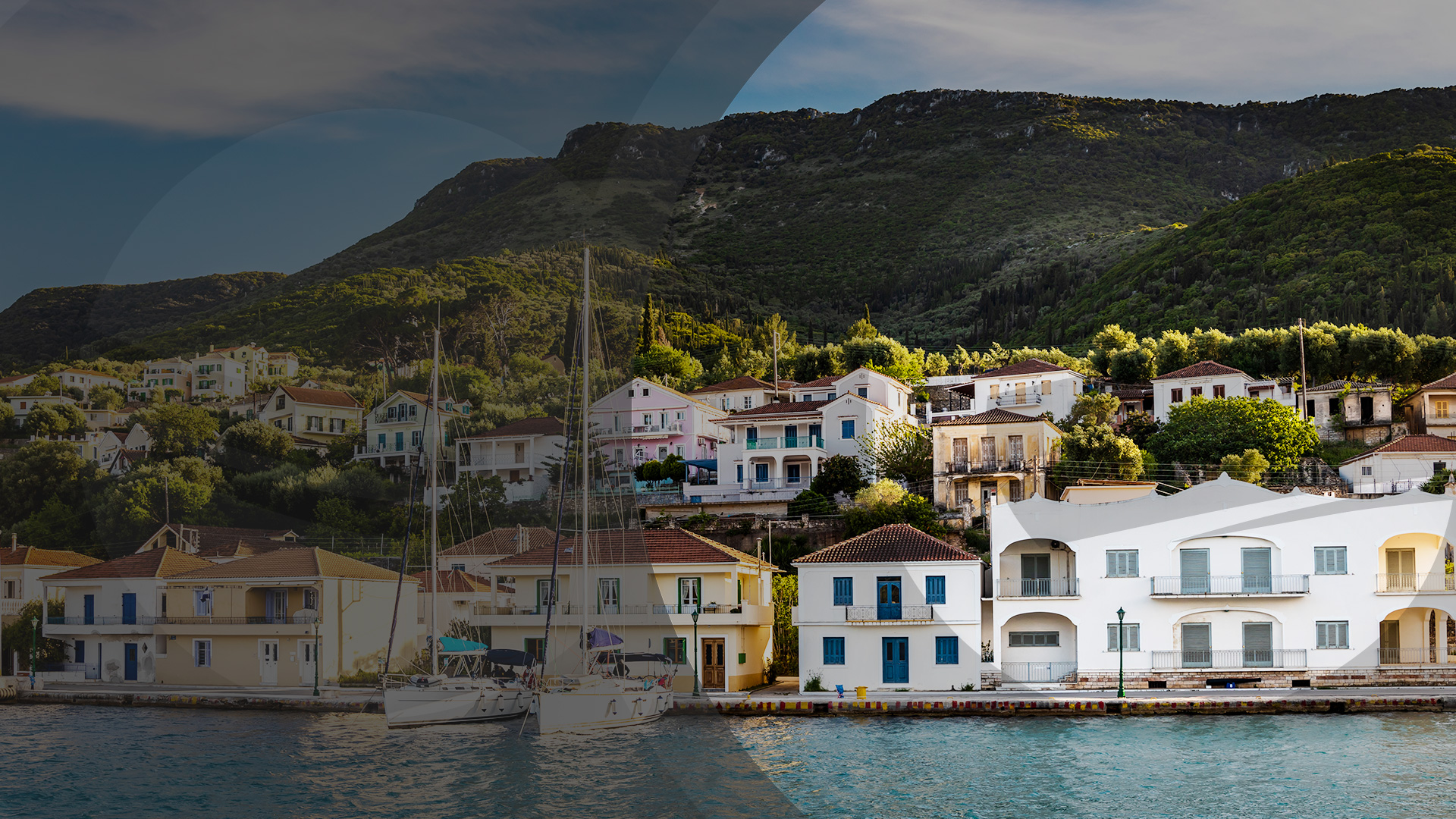 Ithaca or Ithaka (Greek: Ιθάκη, Ithakē) is a Greek island located in the Ionian Sea, off the northeast coast of Kefalonia and to the west of continental Greece.

Ithaka has an area of 120 square kilometres (46 sq mi) and a little more than three thousand inhabitants. It is the second-smallest of seven main Ionian Islands, after Paxi. Ithaka is a separate regional unit of the Ionian Islands region, and the only municipality of the regional unit. The capital, Vathy or Ithaki, has one of the world's largest natural harbours.

Modern Ithaca is generally identified with Homer's Ithaca, the home of Odysseus, whose delayed return to the island is one of the elements of the Odyssey's plot.

The island has been inhabited since the 2nd millennium BC. It may have been the capital of Cephalonia during the Mycenaean period, and the capital-state of the kingdom ruled by Odysseus. The Romans occupied the island in the 2nd century BC, and later it became part of the Byzantine Empire. The Normans ruled Ithaca in the 13th century, and after a short Turkish rule, it fell into Venetian hands (Ionian Islands under Venetian rule).

Ithaca was then occupied by France under the 1797 Treaty of Campo Formio. It was liberated by a joint Russo-Turkish force commanded by admirals Fyodor Ushakov and Kadir Bey in 1798, and subsequently became a part of the Septinsular Republic, which was originally established as a protectorate of the Russian Empire and Ottoman Empire. It became a French possession again in 1807, until it was taken over by the United Kingdom in 1809. Under the 1815 Treaty of Paris, Ithaca became a state of the United States of the Ionian Islands, a protectorate of the British Empire. In 1830 the local community requested to join with the rest of the newly restored nation-state of Greece. Under the 1864 Treaty of London, Ithaca, along with the remaining six Ionian islands, were ceded to Greece as a gesture of diplomatic friendship to Greece's new Anglophile king, George I. The United Kingdom kept its privileged use of the harbour at Corfu.

Ithaca lies east of the northwest coast of Cephalonia, from which it is separated by the Strait of Ithaca. It covers an area of 117.8 square kilometres (45.5 sq mi) and has approximately 100 kilometres (62 miles) of coastline. The island stretches in the north-south direction, in length of 23 km (14 miles) and maximum width of 6 km (4 miles). It consists of two parts, of about equal size, connected by narrow isthmus of Aetos (Eagle), just 600 metres (1,969 feet) wide. The two parts enclose large bay of Molos, whose southern branch is the harbor of Vathi, the capital and the largest settlement of the island. The second largest village is Stavros in the northern part.

Lazaretto Islet (or Island of The Saviour) guards the harbor. The church of The Saviour and the remains of an old gaol sit on the island. 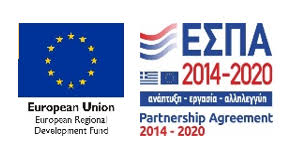