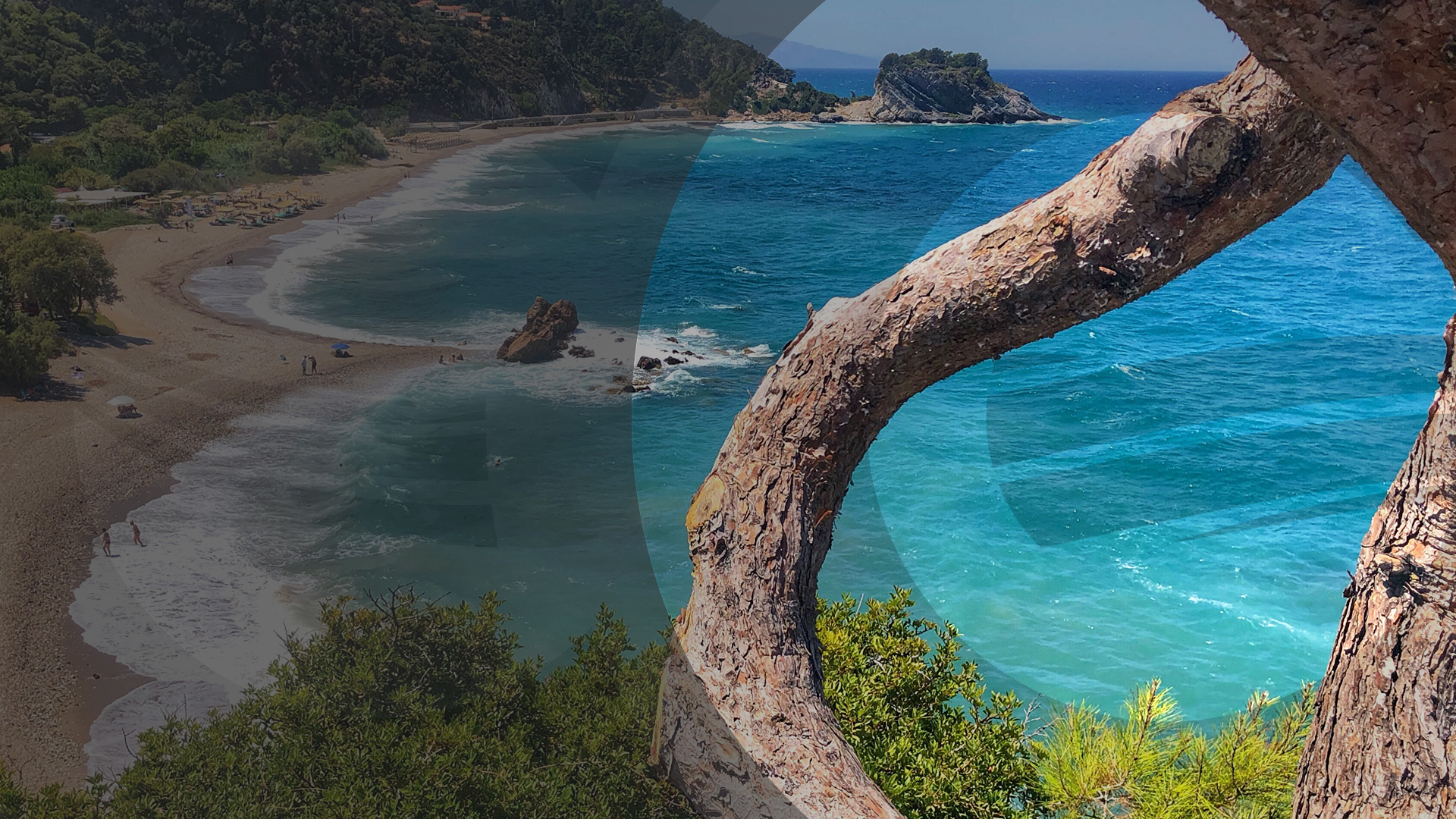 The island of Pythagoras,
land of sweet wine moshato! 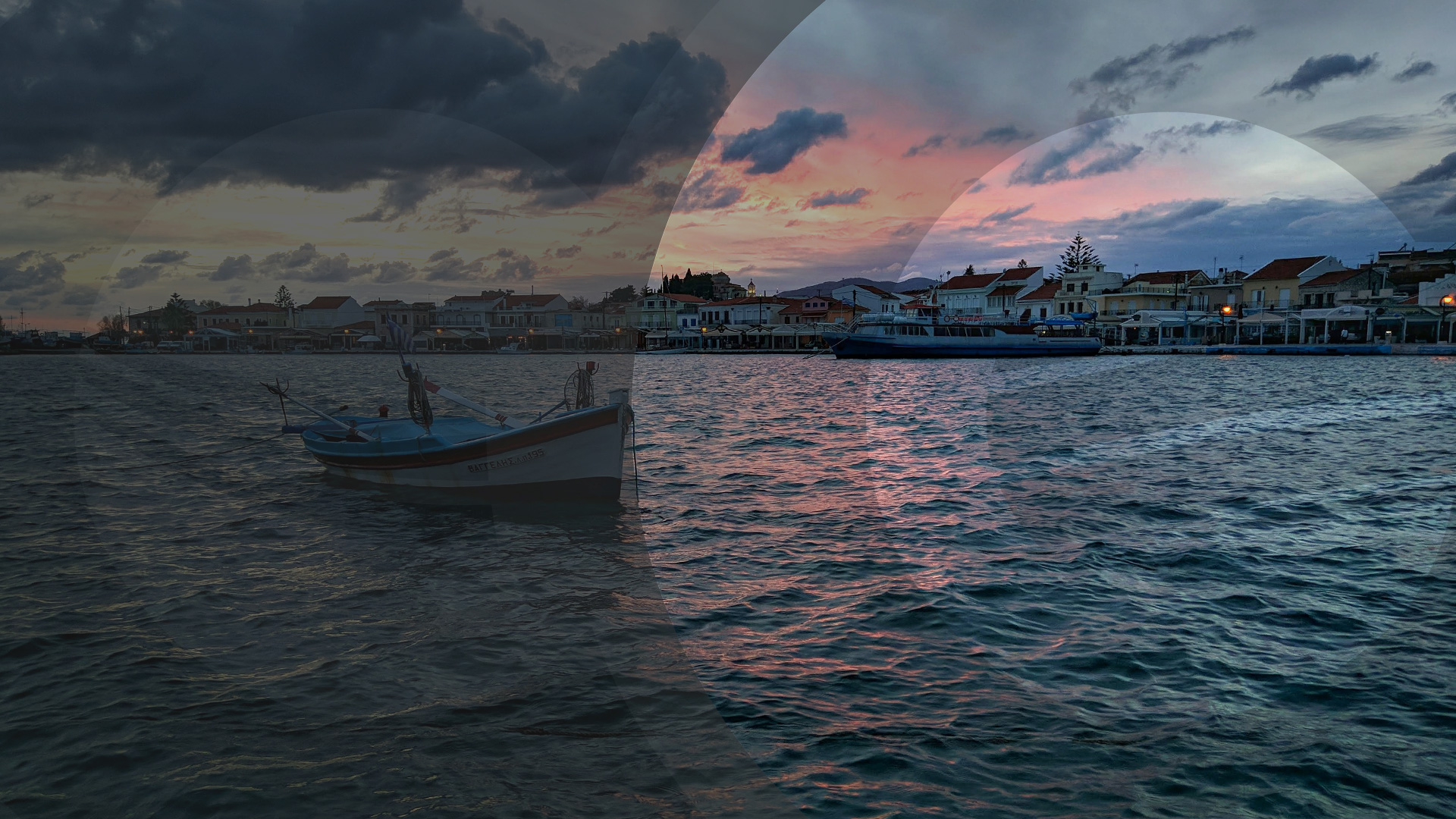 Samos (Greek: Σάμος) is a Greek island in the eastern Aegean Sea, south of Chios, north of Patmos and the Dodecanese, and off the coast of Asia Minor, from which it is separated by the 1.6-kilometre (1.0 mi)-wide Mycale Strait. It is also a separate regional unit of the North Aegean region, and the only municipality of the regional unit.

In ancient times Samos was a particularly rich and powerful city-state, particularly known for its vineyards and wine production. It is home to Pythagoreion and the Heraion of Samos, a UNESCO World Heritage Site that includes the Eupalinian aqueduct, a marvel of ancient engineering. Samos is the birthplace of the Greek philosopher and mathematician Pythagoras, after whom the Pythagorean theorem is named, the philosopher Epicurus, and the astronomer Aristarchus of Samos, the first known individual to propose that the Earth revolves around the sun. Samian wine was well known in antiquity, and is still produced on the island.

The island was governed by the semi-autonomous Principality of Samos under Ottoman suzerainty from 1835 until it joined Greece in 1912.

A great portion of the island is covered with vineyards, from which muscat wine is made. The most important plains except the capital, Vathy, in the northeast, are that of Karlovasi, in the northwest, Pythagoreio, in the southeast, and Marathokampos in the southwest. The island's population is 33,814, which is the 9th most populous of the Greek islands. The Samian climate is typically Mediterranean, with mild rainy winters, and warm rainless summers.

Samos' relief is dominated by two large mountains, Ampelos and Kerkis (anc. Kerketeus). The Ampelos massif (colloquially referred to as "Karvounis") is the larger of the two and occupies the center of the island, rising to 1,095 metres (3,593 ft). Mt. Kerkis, though smaller in area is the taller of the two and its summit is the island's highest point, at 1,434 metres (4,705 ft). The mountains are a continuation of the Mycale range on the Anatolian mainland.

According to Strabo, the name Samos is from Phoenician meaning "rise by the shore".

The Samian economy depends mainly on agriculture and the tourist industry which has been growing steadily since the early 1980s. The main agricultural products include grapes, honey, olives, olive oil, citrus fruit, dried figs and almonds, and flowers. The Muscat grape is the main crop used for wine production. Samian wine is also exported under several other appellations.